Gwent Police is one of the smallest police forces, but whose footprint covers one of the most prestigious venues in Wales. Celtic Manor. Celtic Manor has attracted some of the largest events to be held in the UK, namely the Foreign Ministers Conference in 2005, and golf’s showcase event, the Ryder Cup.

2014 saw the NATO Conference arrive at Celtic Manor, and with it, a considerable set of security and communications objectives. 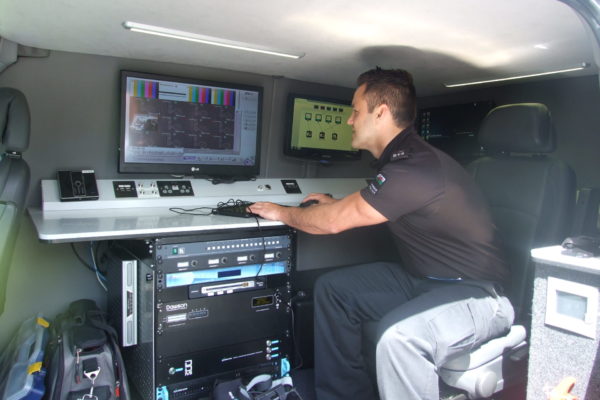 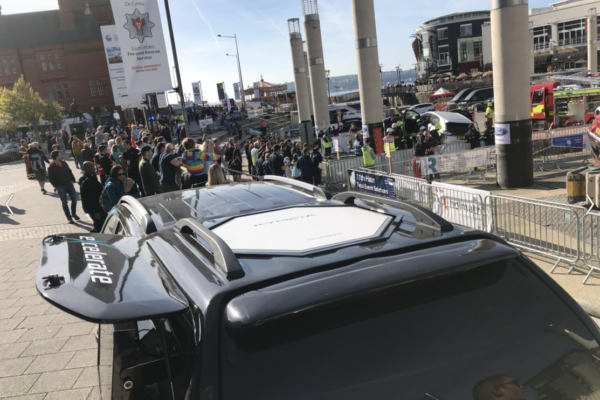 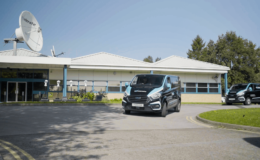 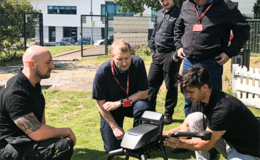 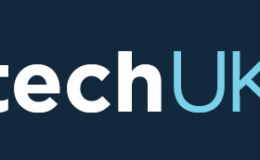 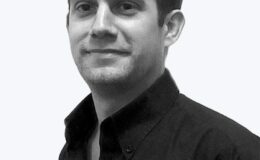 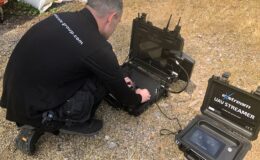