As the world’s first automatic pole-climbing camera & communications delivery system, Sherpa is enabling wireless video cameras and other devices to be positioned quickly and securely on many different types of lamp-posts and poles in the UK and internationally, providing a temporary and fully re-deployable surveillance solution.

The Sherpa system allows operators to place video surveillance where needed, within minutes – enabling users to get to the heart of the action quickly and easily.

With its rapid deploy and flexible re-deployment capability, Sherpa requires no specialist installation equipment or engineers.

Currently being used in a wide variety of applications, the 5 leading uses of Sherpa, based on customer feedback are:

“On game day the Sherpa’s and body worn cameras gave the command team views they could not get in any other way.

Sherpa with integrated Automatic Number Plate Recognition (ANPR) can help police forces searching for vehicles of interest where there are insufficient numbers of ANPR vehicles to cover all routes or no permanent ANPR cameras in place. The system can also be used for live traffic monitoring where temporary problems may exist on the road network.

Sherpa with ANPR integration also enables a fast and simple solution to trespass enforcement and protection as well as generating revenue from illegal parking.

A common issue in prison or perimeter security is in the monitoring of ‘gaps’ in the existing surveillance. Deployment of Sherpa allows rapid temporary CCTV coverage to fill these gaps, thereby preventing illegal activities and enhancing security.

“The deployment of Sherpa has had a positive impact in acting as a deterrent, gaining evidence and gathering intelligence. I would definitely recommend Sherpa to other prisons”

When vulnerable or problem hotspots are identified, Sherpa can be installed quickly and easily to monitor and record the area in real time, so crime-fighting resources can be sent at a moment’s notice and prosecutions enforced with CCTV evidence.

“The very presence of the Sherpa cameras deters would-be offenders and sends a signal out to all that we are watching and protecting the area. Its portability and fast deployment make Sherpa an essential part of the criminal detection and deterrent toolbox.”

Many local authorities use Sherpa for their surveillance in and around their town/city. Sherpa’s re-deployable CCTV capability allows them the freedom to monitor different areas easily from one day to the next. The ability to place temporary CCTV where it is needed most makes Sherpa an ideal solution across a wide variety of scenarios and can play a vital role in ensuring greater public safety and security.

With its widespread application as a rapid deploy CCTV solution, Sherpa can also deliver various networks to enable real time connectivity from remote locations back to control rooms or different levels of command. These include COFDM, 3G/4G, Tetra, GSM or Wi-Fi mesh nodes making it one of the most versatile rapid deploy IP camera systems on the market. 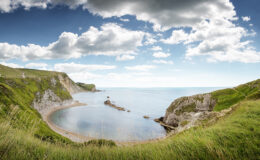 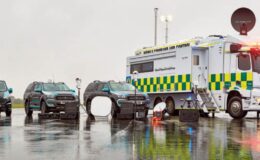 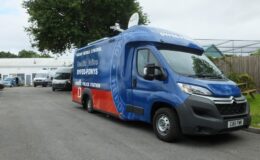 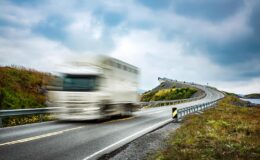 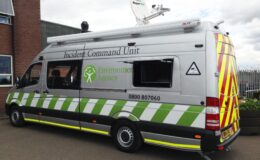