A common issue in prison or perimeter security is in the monitoring of ‘gaps’ in the existing surveillance. Deployment of Sherpa allows rapid temporary CCTV coverage to fill these gaps, thereby preventing illegal activities and enhancing security.

“The deployment of Sherpa has had a positive impact in acting as a deterrent, gaining evidence and gathering intelligence. I would definitely recommend Sherpa to other prisons.

Our main use of the Sherpa system is to detect, deter and gather intelligence and evidence in combatting the issue of contraband being thrown over the perimeter fence into various areas of the prison. The evidence it provides is vital in the internal adjudication process and also when providing courts with evidence for convictions when prosecuting.

It is not just an aid to monitor perimeter fence issues. It can also be deployed in many other areas both inside and outside, such as car parks for monitoring movement within the secure perimeter.” 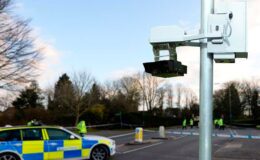 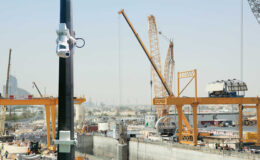 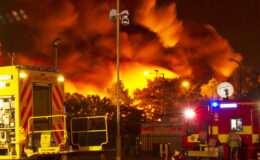 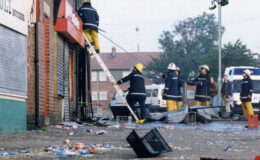 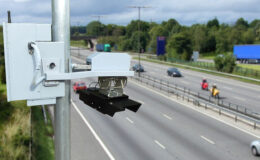