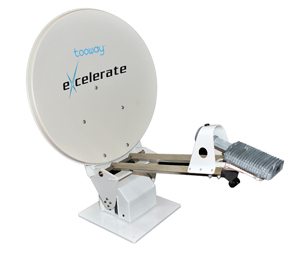 Excelerate Technology Group will now offer Ka band mobile satellite broadband services, CEO and founder David Savage has announced. Having previously only offered Ku band services, the company announced its expansion into the Ka market after hardware platforms were accredited by satellite networks. Before accreditation of the Ka hardware there was a risk that a product could be turned off, which could have compromised emergency services, warned David.

He explained: “What we can’t do, given that we have a brand and a reputation to consider, is to introduce and offer a Ka solution where there was any risk whatsoever, where the client might buy a product that could theoretically be turned off if there wasn’t accredited equipment. So we waited until various platforms started to get their accreditations. That has happened, so we are now in the Ka satellite market.”

Excelerate Technology Group’s Ka offering will complement its Ku-based Enhanced Resilience Satellite Network (ERSN), a development which provides all of its customers with access to two independent satellite networks instead of one, guaranteeing automatic backup for mobile satellite broadband services used by emergency services.

“We want to be able to offer things that nobody else can,” said David. “Regarding our Ku-based Enhanced Resilience Satellite Network, nobody else can provide that level of resilience without the client having to go through significant extra expense and delays getting reconnected should there be a terminal failure of a satellite.

“With Ka we had to wait until the satellite antennae received their approvals and accreditations. We needed to choose our network carefully, because the only competing services being offered in the UK were effectively offering consumer products and consumer tariffs, network dynamics that were for the masses but those providers have Product News no control over the quality of that broadband. Having gone through the pain barrier many years ago, we know it doesn’t work if you can’t control quality, if you can’t provide a more professional grade of service.

For emergency services customers and business customers we have had to do quite a lot of work in coming up with a range of solutions to overcome that problem. We are agnostic about both alternatives. We have no axe to grind concerning either of the two systems.

“However, if a client insists on being supplied with a consumer type solution, purely based on cost, we will be as competitive as we need to be to secure that business, and we can do that because of our size and our market penetration – our market power if you like. We can provide Ka satellite antennas far more competitively than anyone else in the market place.
“With Ku satellites one satellite can cover a very large geographical area, whereas Ka uses narrower spot beams and a number of those spot beams to cover the same area. It is quite possible that an emergency services client needs to transit the area of a spot beam in order to cover their territory. An antenna might not actually be able to find the satellite. These are all issues that we have to advise on. We offer technology that offers automatic beam hopping, so we ensure that our customers can access proper professional roaming type networks with Ka.” 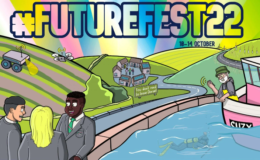 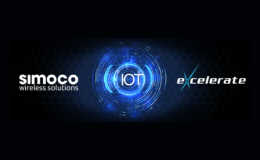 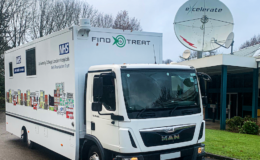 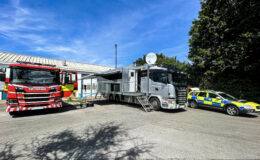 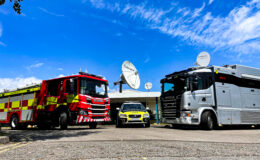